A downloadable game for Windows

Tumbleblox is a challenging puzzle game in which the player manipulates gravity in order to reach magical, green portals. Play through twenty levels where you place colored boxes on buttons to open gates, avoid spikes, and more!

Tumbleblox is still in development and I plan on adding more levels and updates in the future.

Once you've downloaded the file, unzip it and open tumbleblox.exe.

If you enjoyed the game, or you think it was terrible, please leave a review! I'd appreciate your feedback. 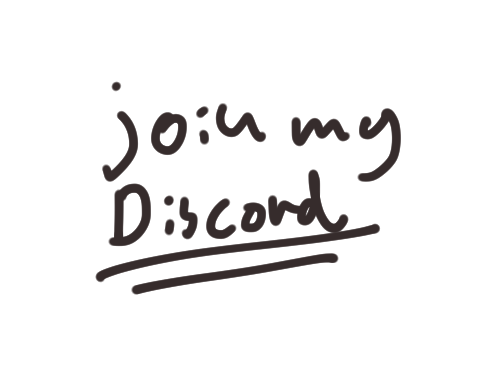 In order to download this game you must purchase it at or above the minimum price of $1.99 USD. You will get access to the following files:

So hey, I played through all of this and I have a quick question: After I finish what seems to be the last level and get the "you win" screen there is still one final block on the level select screen in the bottom right corner that is locked and unselectable. I'm curious if there is anything to it that I am missing.

Beyond that it is a solid little puzzle game. It is probably a bit too "finicky" at times (sometimes a block or twin only needed to be moved a slight amount and on the harder puzzles moving either a bit too much could be disastrous) but I thought it was a neat twist on the gravity switching puzzle genre and the puzzles did a solid job of exploring the mechanics.

It might be impossible due to how it is programmed but the one thing that would have really benefited it would be the ability to take at least one move back. Too many times I accidentally shifted gravity in a direction rather than move the player character in that direction like I intended and being able to take that back rather than often have to restart would have been appreciated.

Also it didn't make a huge difference but putting the gravity shifting on ESDF rather than WASD took a number of stages to adjust to.

Thank you for such a detailed comment! The block that's still there is where I am considering adding more levels in the future, but right now it's just there.

I'm not totally sure how I would go about making a back button but that's a good idea and I will see if I can make something work.

Unfortunately, ESDF is built in to PICO-8 so I can't change that.

is there a pico-8 cart that goes with this windows exe so I can run it on my gameshell?

Not yet! But I can add it to the downloads pronto. 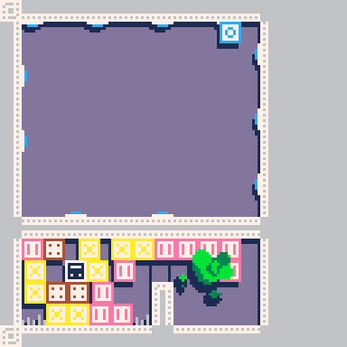 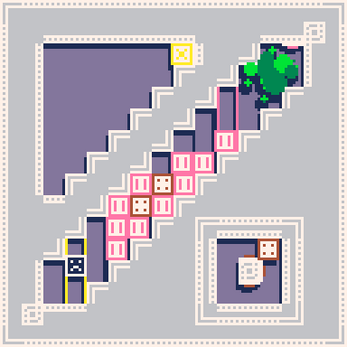 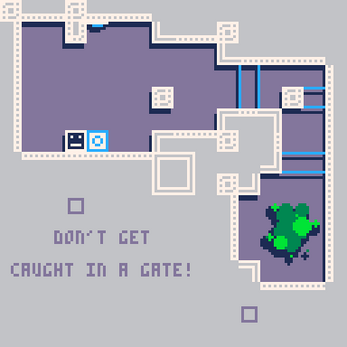 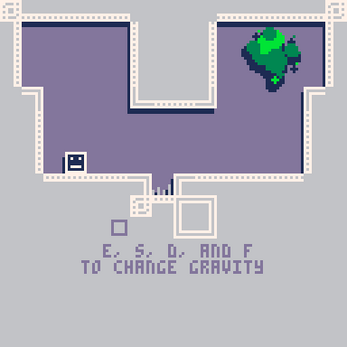 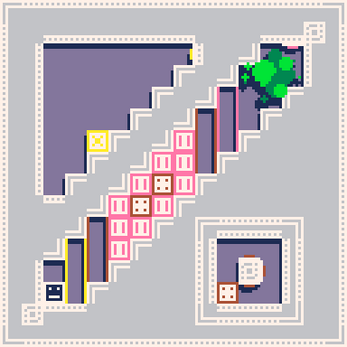